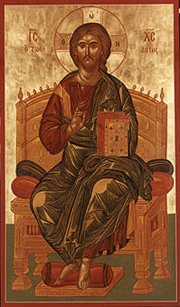 The early centuries of the Church saw astronimical growth. It is estimated that in 250 A.D. Christians made up 10% of the population and by 350 were 50% of the population. This had little or nothing to do with Constantine’s conversion and everything to do with the health and strength of the Church. What was it that made it strong in the early centuries? What made it strong despite persecution (a persecution that was sometimes Empire wide), and despite not having places of worship that were ‘out in the open?’ What made it strong when the Roman world put it on the margins and made it illegal even to call oneself a ‘Christian?’

33 thoughts on “Let Them Cease or Be Rejected”