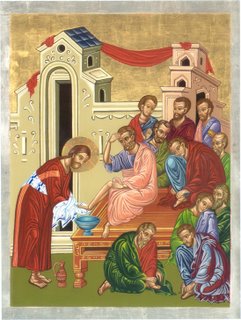 I appreciate the give and take that is characteristic of this blog. I was conversing with a Palestinian Muslim not long ago. After talking about how we appreciated one another’s respective traditions, we agreed that, well, we had sharp disagreements! We were mutually annoyed with two trends that shape Christian-Muslim dialogue: first when, disagreements lead to violence, and second, when Christians in the West pretend that we are both the same. But we are not.

Mohammed said, “If Allah had a son, I would be the first to worship him.” Islam does not believe in the Trinity, the Deity of Christ, or that Jesus suffered death on the cross. We must always talk (and act) in a peaceable and irenic fashion, but it does us no good to assume that we are the same.