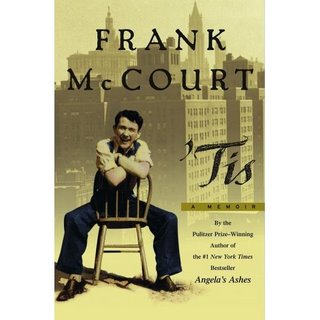 2 thoughts on “‘Tis in Hiding”