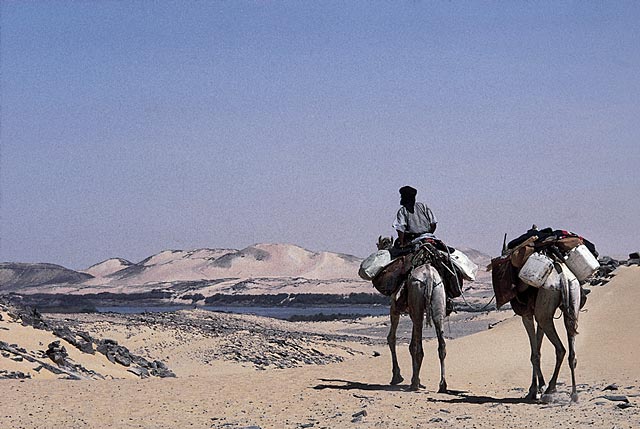 We will soon be sharing our home with a young man from Sudan who we managed to get into a Charter School close to our home. He and his parents were refugees in Egypt after fleeing war torn Sudan and have been here since January. They barely speak English and we want to walk with them in their journey.

As Peter calls us, we are ‘sojourners and exiles;’ “But you are a chosen race, a royal priesthood, a holy nation, a people for his own possession, that you may proclaim the excellencies of him who called you out of darkness into his marvelous light. Once you were not a people, but now you are God’s people; once you had not received mercy, but now you have received mercy.”

3 thoughts on “Universe Next Door”