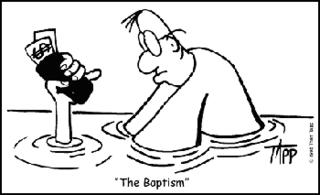 OK–every church has a pledge drive–every year.
With the mythology around giving–that all churches beg for it and misuse it, what is the best way to communicate the need for giving?
The financial needs of the church are much greater than they were in the past, so what is the best approach?