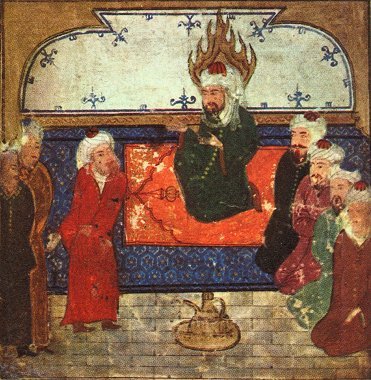 The Archbishop of Canterbury, Rowan Williams argued recently for a ‘modified’ Sharia law for Muslims in Great Britain.

What does he mean exactly? On the surface it puts everyone’s knickers in a knot, but it leads the way to other kinds of questions. How does anyone in the West consistently follow their religion in a culture of pluralism? The Archbishop is not foolish enough to think that Britain is a Christian nation (despite what is ‘on the books’), and it is certainly not a Muslim nation–so what is it? A secular nation.

In the West, how does a Muslim follow the Koran, how does a Jew follow the Torah, how does a Christian follow the Gospel without all kinds of state and cultural interference? I think this is what Rowan is wrestling with, he is not trying to make Britain an Islamic state.